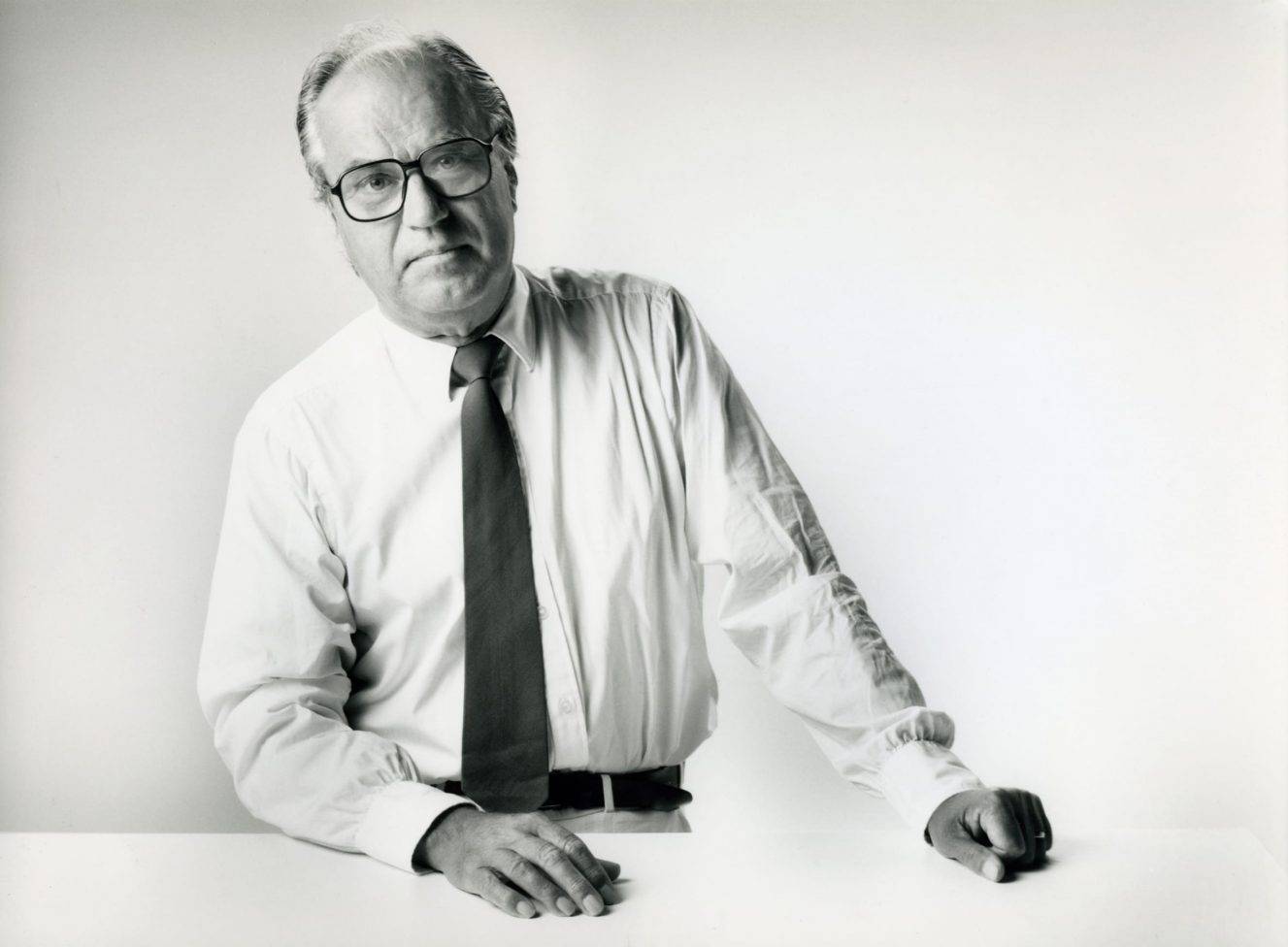 Antti Nurmesniemi was a Finnish interior architect and designer. He belongs to the group of designers who were involved in creating the concept of Finnish design. Functionality and everyday practicality are emphasized in his work. Nurmesniemi's work was versatile and included both restorations and interiors of many public spaces. From his pen also originates many everyday items and furniture, but also plans for subway trains and landscape power line poles. For him the ease of use was always the starting point of the design.

After graduating from Central School of Applied Arts Nurmesniemi worked in Viljo Revel's architectural office in 1951–1956. During this time, he designed the Palace Hotel's sauna section, for which he designed the Palace Sauna Stool, that has become a classic. After that Antti founded his own interior design office, Studio Nurmesniemi, where his first task was to design the famous Pehtoori Coffee Pot for Wärtsilä. One of Antti's significant works was the design of Nurmesniemi's atelier home completed in 1975. In the 1980’s he designed the Armchair 004 and a large number of other pieces of furniture that have become modern classics.

Nurmesniemi has numerous domestic and international recognitions. He won the Lunning Prize in 1959. He also designed the Finnish section for the Milan Triennale in 1960 and 1964, and won the prestigious and rare Grand Prix prize both times. In his teaching work, he worked at several universities and was a sought-after lecturer. He also served in several art committees and positions of trust.